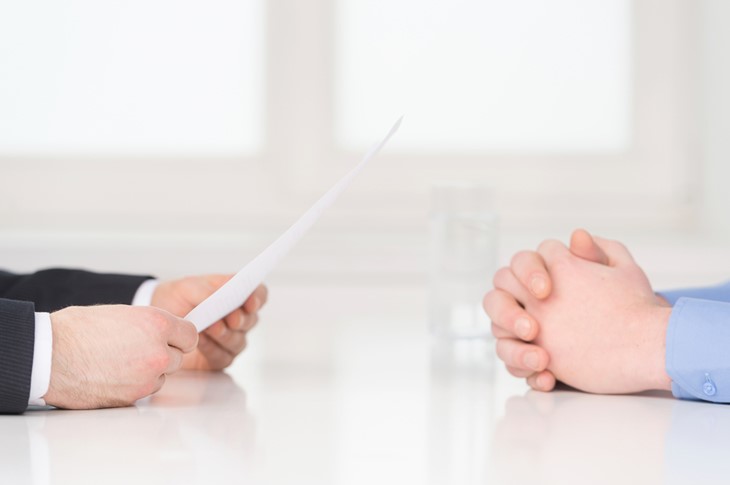 Wacky interview questions can be fun, but what can you really gage about a candidate by hearing their replies to ‘How many basketballs would fit in this room?’ or ‘Would you rather fight one horse-sized duck, or 100 duck-sized horses?’ That is, if you can bring yourself to pose them to a bemused interviewee in the first place. These, along with others, were revealed as the Top 10 Oddball Interview Questions by work review website Glassdoor recently.

Of course, it’s up to you how you conduct an interview - at HR GO we know that what works for one client may not work for another. But when it comes to finding out how suitable someone is for a role, it’s usually better to stick to more straightforward questions.

We’re not just talking the classic ‘What are your strengths and weaknesses’ and ‘Why do you want this job?’, but ones that give you the chance to dig a little deeper and maybe read between the lines. Here are four suggestions to try during your next round of interviews...

Q: Why are you leaving your current job?

As well as listening to the reasons a candidate gives for wanting to move to pastures new, keep an ear out for the tone they use.

How people speak about their current - or former - boss or colleagues can tell you a lot about how they might function as part of your team.

Some candidates will happily air dirty laundry, speaking candidly about personality clashes or how they feel they were passed over for promotion. It can be easy to spot a pattern in what they consider important, and of course these are red flags.

Obviously, you have to be moderately dissatisfied with your current role to seek another one so don’t dismiss out of hand anyone who hints at anything negative. Instead, look for candidates who focus on the positives and show enthusiasm for the future - this can be a good indicator of a healthy, happy workplace mindset.

Q: How would your boss and colleagues describe you?

It can be toe-curling having to describe yourself. So flipping it around to give candidates a chance to describe things from someone else’s point of view can be a refreshing change - not to mention an interesting take on things.

Ideally, they’ll mention what they think they’re like to work with and what kind of team player they are. Best of all, they’ll have personal anecdotes that show they get on well with colleagues.

And if you wonder if they’re not painting an entirely accurate picture, you’ll be able to check their version against any references.

Q: Can you tell me about a past project of yours that failed?

Interviewees are used to highlighting their positives: achievements, attributes, strengths. So throwing this kind of question into the mix may throw up some interesting insights.

It’s great to have success at work, in whatever form, but being able to handle failure - and learn from what went wrong - is important in a potential teammate. Highlight candidates owning up to mistakes or weak points, and having already thought about how they’d do things differently next time.

Q: And finally, what question haven’t I asked you?

It’s handy to find out if candidates have any questions they’d like to ask at the end of an interview, but this spin on the usual could reveal some gems. There could be something they genuinely feel you could have covered.

For many jobs, being able to think on your feet is a given - and this is one question that tests this out. Plus, finding out the reason they feel the question matters could turn out to be more revealing than the unasked question itself. After all, when it comes to finding the candidate who’ll do a job the best, it’s wise to make the most of any clues you’re given…

What’s the number one tip those in the know want to pass on to help you land a role?

Didn’t get the A-level results you needed? Don’t panic!

Find out your options if university isn’t the next step after all...