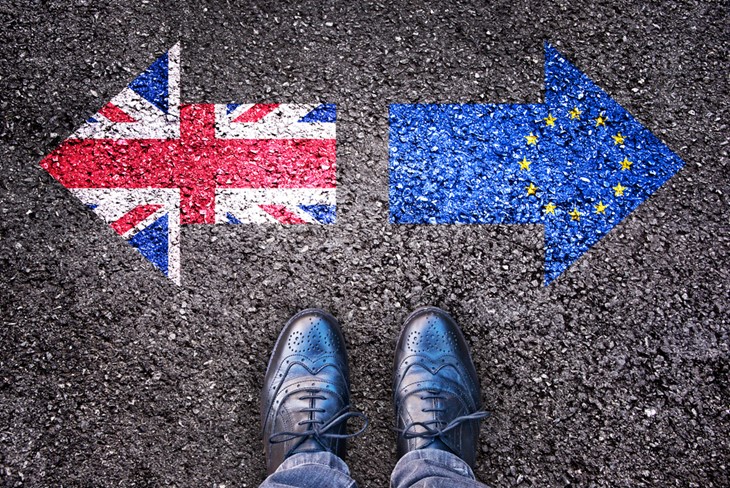 Whichever way you voted on Brexit, there’s no doubt that when the UK leaves the EU it’ll have serious implications for UK employers. What’s obvious right now is that both business and EU workers are going through a period of uncertainty.

For EU workers, the weakening pound means their salaries are worth less than before. Plus a lack of reassurance about their worker status once the UK formally leaves the EU is unsettling.

In fact, research by consultancy firm Deloitte shows that 48% of foreign workers based here now find Britain a less attractive place to live, with a third considering leaving.

This uncertainty is already starting to hit the numbers of EU nationals registering to work in this country. In the first three months of 2016, 40,000 workers from EU countries applied for national insurance numbers. But as think tank The Migration Observatory reports, this figure slipped to just 26,000 in the same quarter in 2017.

The UK depends heavily on EU workers. So how will Brexit affect your ability to recruit the staff you need? It may well depend on the sector in which you operate.

The care, catering, construction, hospitality, farming and manufacturing sectors have all started to report difficulties either recruiting staff, or keeping the staff they have.

For farmers, for example, the drop in EU seasonal workers coming to the UK is a big concern. And figures from the Nursing and Midwifery Council show that nurses from the EU registering to work in the UK dived by a massive 96% less than a year after the nation voted for Brexit.

How reliant your business is on foreign workers can also vary depending on where you’re based. In London, EU workers make up around 17% of the workforce across a number of sectors. Northern Ireland, with 9% of its workforce, and the East of England with 7%, follow on the list.

The Recruitment and Employment Confederation (REC) is the professional body of the UK recruitment industry. It has warned that as the government has yet to outline a post-Brexit immigration policy to meet the skills shortage in the coming years, business as well as EU workers are all feeling uncertainty.

REC has made some recommendations to government, which are:

Ahead of the competition

There’s not enough clarity yet to know how businesses will be able to recruit from the EU.

But a dwindling talent pool and skills shortages mean that every employer should urgently make themself as attractive as possible to talent, no matter where those workers come from.

At HR GO, this is something we believe in strongly - and part of our advice for the organisations we recruit for. With so much post-Brexit uncertainty to work through, it seems that this advice is shrewder than ever.

How to get the most out of remote workers

Why didn’t you get a pay rise?

And how to boost your chances next time

60 Acts of Kindness to celebrate our 60 years in business

We're 60 years old so we're pledging to complete 60 Acts of Kindness throughout 2017!