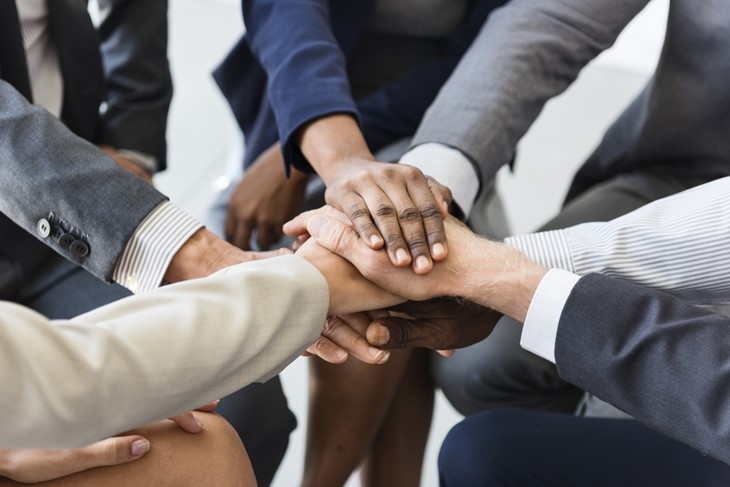 We all hope to be treated fairly and considerately at work. But research from the University of Manchester and business-led charity Business in the Community has found that racism is still an ugly and persistent part of UK work life.

In 2015, over 24,000 ethnic minority and white employees in the UK were asked about experiencing or witnessing racial harassment or bullying at work.

The results make up the report ‘Equality, diversity and racism in the workplace: A qualitative analysis of the 2015 Race at Work Survey’.

Many comments shared by respondents are described by the report’s authors as ‘shocking and saddening’, and the report overall shows that for a large number of employees from an ethnic minority background, racism by colleagues, managers, customers, clients and service users is still a frequent occurrence.

Employees were also quizzed about their employers’ attitude to equality, diversity and fairness at work.

The picture is inconsistent, at best. Some managers were said to have taken a zero-tolerance approach to racism in the workplace, offering support to those on the receiving end. But others didn’t come out of it so well - they were viewed as showing indifference, or worse still were actually blamed as one of the main culprits of the abuse.

Now Business in the Community is calling for employers across all sectors to do a lot more to tackle racist behaviour in the workplace. Its suggestions to businesses include:

Respondents for this survey were quizzed almost a year before the June 2016 referendum on EU membership took place. Since then, there’s been a sharp rise in reports of incidents against Eastern European migrants, and an increase in Islamophobia and anti-Semitism in particular.

This means the up-to-date picture is likely to look bleaker still, and at HR GO we join with the wider recruitment sector to condemn racial harassment and bullying. No one should have to work in an environment where this abuse is tolerated or accepted.

The same goes for discrimination in the labour market. We work to fill our clients’ job vacancies with the candidates who are the best fit for the roles, no matter their race or ethnicity. Racism in the workplace affects every aspect of business, and it’s time to show zero tolerance.

What you need to do as an employer

You can read more on your moral and legal responsibilities around racist abuse in your workplace in this guide by ACAS.

How to get the best out of different generations

Spotlight on: Working in hospitality and catering

Have people skills and stamina? You could thrive…

How to avoid overwhelm in your first week at work