LGBQT equality: How to create a more inclusive workplace 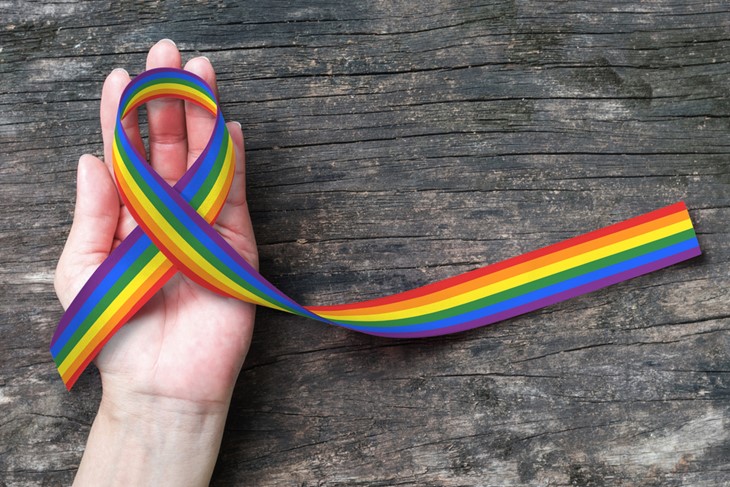 Thanks to the Equality Act 2010, businesses are legally obliged to make sure they promote fairness, improve equal job opportunities and prevent discrimination at work.

But creating an inclusive workplace for anyone who’s lesbian, gay, bisexual or transgender (LGBT) is more than about failing to discriminate. It also involves organisations taking positive steps to help LGBT employees feel able to be themselves at work, and put systems in place so they can achieve their best.

While the law offers LGBT workers protection, many still experience homophobia, exclusion and being ignored for promotions and job interviews. Last year the TUC reported that one in three LGBT people had been harassed or bullied at work.

And the LGBT charity Stonewall recently reported that over a quarter of LGBT workers aren’t open about their sexual orientation at work, plus half of trans people hide their identity as they’re worried about discrimination.

What can your business do to create a truly inclusive workforce for LGBT employees? The best place to start is by asking LGBT employees themselves - and then considering implementing changes they suggest.

Ultimately, it’s vital for any steps to be fully supported by managers and senior staff, with a clear mission to be an inclusive workplace championed from the very top and made clear for new starters during the onboarding process.

The charity Stonewall is also great for inspiration. Every year, it highlights the UK’s top 100 employers for LGBT equality.

The National Assembly for Wales topped the 2018 list, with city councils, housing associations, banks and law firms also scooping places in the top 10. They’ve earned their place on the list for taking actions which include:

In the past, encouraging diversity in the workplace might have been seen as a tick box exercise. But now businesses are now waking up to the fact that it can be key for success.

A recent report from Credit Suisse shows that companies with openly LGBT management; those voted in a recent survey as a leading LGBT company; or those with employees who are openly members of local LGBT business networks outperformed those without.

At HR GO, we know that people perform better when they feel they can be themselves at work. A diverse workforce also attracts top talent, and for almost two in three of candidates it’s an important factor in deciding whether to accept a job offer from a company.

So making efforts to create an inclusive workplace isn’t just the right thing to do. It could also help your business thrive in the long-term.

More information
ACAS (the Advisory, Conciliation and Arbitration Service) has produced guidance on ‘Sexual orientation discrimination: key points for the workplace’. You can also find information on how to support trans staff in the workplace at Stonewall, here.

Warning signs to look for during interviews

Red flags that tell you not to hire someone

Copy them and become a stronger job hunter, too

3 ways to make yourself easier to hire

Show you’re these things in your interview