Can paying the real living wage supercharge your business? 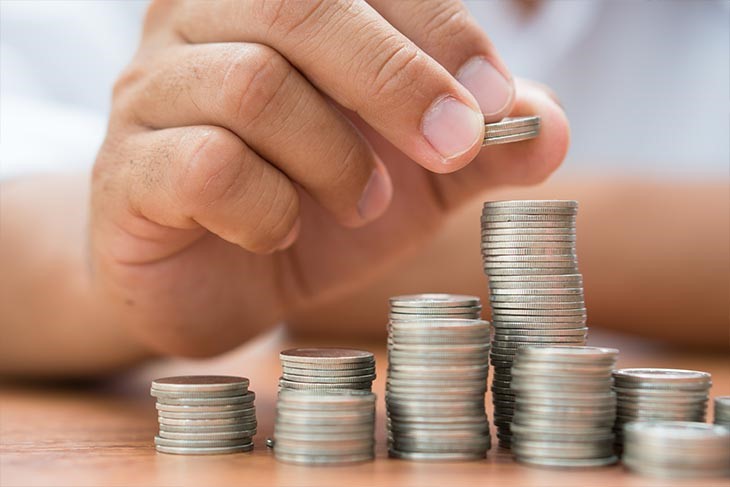 In the UK, 4,700 employers have signed up to a voluntary agreement to pay the ‘real living wage’ to their staff.

This is a wage that’s independently calculated every year according to the basic cost of living in the UK, taking into account what people need to spend to feed, house and clothe themselves, plus reflecting childcare and travel costs.

Of course, it’s important not to confuse this voluntary real living wage with the compulsory national living wage, the legally binding rate of £7.83 an hour for anyone over the age of 25 (with under 25s paid the national minimum wage of up to £7.38).

Around 180,000 employees in the UK are paid the ‘real living wage’,  with the list of accredited employers in the Living Wage Foundation network ranging from SMEs to FTSE 100 companies and large household names including IKEA, Aviva, Nationwide, ITV and Oxfam.

And in October, Amazon – having come under pressure from campaign groups around low pay and employment practices – said it had ‘listened to its critics’ and announced an increase in hourly rates for its 40,000 permanent and temporary staff to £9.50 outside London and £10.50 in London. This is higher than the rate recommended by the Living Wage Foundation.

But despite high-profile companies boosting hourly rates, more jobs than ever are actually paying less. Research by accountancy firm KPMG has found that jobs paying below the real living wage increased from 21% in 2017 to 22% in 2018.

Why it pays to look beyond the bottom line

Despite the strong ethical and moral case for paying staff the real living wage, obviously many businesses give sheer affordability as the main barrier.

Yet research shows that if you pay your workers fairly it ultimately makes good business sense. In a survey of 800 real living wage employers, 93% of them say they’ve benefited from offering higher wages:

Employer brand reaps rewards, too, with a huge 93% of university students now saying they want to work for living wage businesses.

Finding the staff your business needs

Paying more than the legal minimum seems to help businesses source staff too, as 53% of real living wage companies say it has made it easier to recruit.

This is vital in the uncertain economic times we’re experiencing. Thanks in part to the Brexit vote, there’s been a slowdown in how many EU workers are arriving in the UK. The number of EU nationals employed in the UK has fallen by 132,000 over the last year and we’ve experienced situations of a number of people leaving the country at very short notice.

At HR GO, it’s clear to us that if the majority of businesses were prepared to increase their hourly rates they’d find it a lot easier to find the staff they need in order to thrive. They’d most definitely attract higher calibre and more reliable candidates to their businesses.

In a competitive candidate-driven market, it’s worth taking note of anything that can help your business get the edge. So is it time you considered going above and beyond the statutory minimum wage rates? It seems that paying more is not only the right thing to do, but it also makes good business sense.

RAISING STANDARDS AT KENT CRICKET – LESSONS FROM (AND FOR) BUSINESS

We need far more people to keep the UK moving