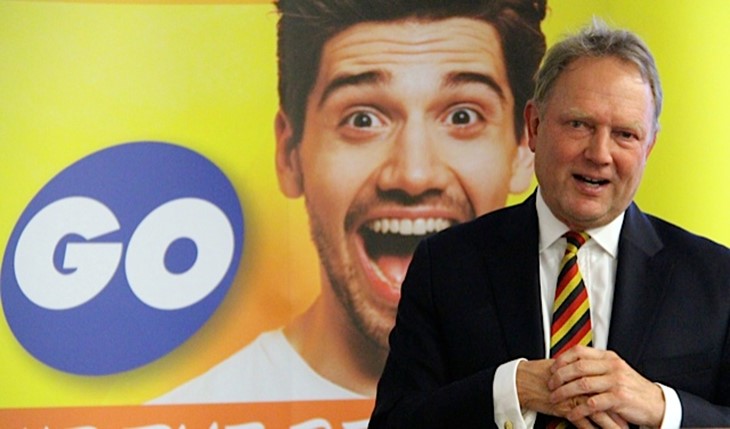 Achieving success in sport follows the same principles that apply to winning in business.

That was the message from Paul Downton, Director of Cricket at Kent County Cricket Club, during a talk hosted by HR GO Recruitment, law firm Girlings and accountants Wilkins Kennedy at the Spitfire Ground, Canterbury. Clients from each of the organisations came along to listen and network.

Speaking on the topic “A Reversal of Fortune – Strategy Change for a Successful Business” the former City broker outlined what he had done in his first nine months.

After his appointment in February, he achieved a quick win with Kent’s promotion to the top tier of the County Championship. Kent had the best win ratio – 62.5% - of all the counties in the 2018 season.

He spoke about the importance of building team spirit and relationships, player recruitment underpinned by statistical analysis and positive personality, and effective communications,

The former Kent and England wicketkeeper/batsman – he represented his country in 58 matches - outlined the main message behind the club’s “reversal of fortune”: “Everything we do within the business, every decision we make - is it consistent with raising standards?”

“Whether in business or sport, teams are extraordinarily important. How can we create an environment of trust – how can you build relationships and create that trust?”

As for communications, “you can be the smartest person but if you don’t communicate, it’s worthless.” Transparency was vital.

He used a pre-season team trip to Antigua to have a one-to-one conversation with each player. He also stressed the importance of empowering coaching staff.

Kent did not have a lot of money to buy the most expensive players. “So we have to maximise the resources we have – it’s about investing in people and allowing them to grow and get better. We’ve got some very talented young cricketers.”

Reflecting on the team’s achievements in his first season, Paul added: “It just shows that when a group of people come together and they’re all pulling in the same direction, and we create the right culture, good things happen.”

And that applies equally to every enterprise.

Positive benefits of bringing refugees into your business

Should you hire someone who's been fired