Should you hire someone who's been fired 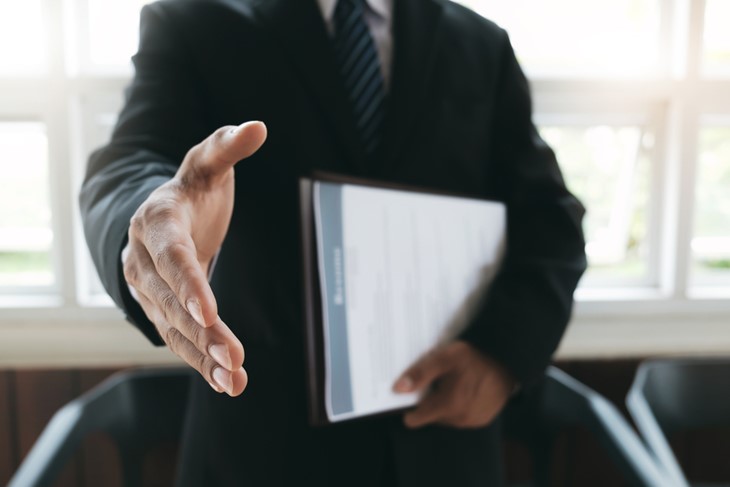 You’re recruiting for a role and have interviewed someone who you feel is a good candidate.

Their experience and skill set tick the boxes, and you believe they’ll gel with the existing team and be the right fit for your company culture.

Trouble is, they tell you that they’ve been fired from a previous role. This is a deal-breaker, surely? Not necessarily. Before you automatically turn them down, it’s worth finding out more...

How do they talk about being fired?

If a candidate chooses to be candid about being sacked - rather than spin a line about why they parted ways with a previous employer - this shows they’re honest and have the guts to confront a difficult issue.

Employment gets terminated for all sorts of reasons, and of course as an employer you might feel that there are some circumstances that rule someone out from working for you.

But how they describe the reason for being fired may help you make up your mind.

Red flags might include badmouthing past bosses or colleagues, or describing themselves as the victim and how they still can’t really understand why they were fired. Both show an unwillingness to reflect on the part they might have played in what went wrong - and a failure to grow in the future.

And crucially, you want to find out what they’ve learned from being fired. Ideally, they’ll describe the situation as a learning experience and explain the steps they’ve taken to make sure it doesn’t happen again.

Being able to grow professionally because of a tricky past can actually make someone more valuable to your business in the long term.

What do their references tell you?

References need to form part of your interview and hiring process, and it’s important to properly check them - and even more so in this situation.

If someone’s left a job on bad terms, their former boss is unlikely to have provided a reference.

Even so, having a chat with any other former employers on the list can give you more of a picture of what sort of team member the candidate is likely to be - and help you make up your mind.

The fact that a candidate has a chequered track record may not impact on the type of team member they’ll turn out to be for you. But equally, it could be a sign that there’d be problems down the line if you hire them.

Research and checks can only take you so far. In the end, it may all come down to what your gut instinct has told you about a candidate.

Having found out all you can about them, can you picture them playing a full and productive part in your existing team?

Have they accepted responsibility for their actions and put steps in place to do things differently in future roles?

Think about your own work history. Did you get on famously with all your past managers or colleagues? And did you ever witness someone being fired when you didn’t feel it was 100% deserved?

Everyone fails and makes mistakes at some point. As we know at HR GO dealing with job-hunters every day, failure can even play a part in candidates’ roadmap to workplace success.

So, depending on the circumstances, giving someone a chance to put right mistakes they made in a past role could just create an incredible employee who thrives at your company for years.

4 steps to becoming an HGV driver

Find out how to qualify as a lorry driver.

Plan smart to make sure you’re earning this festive season