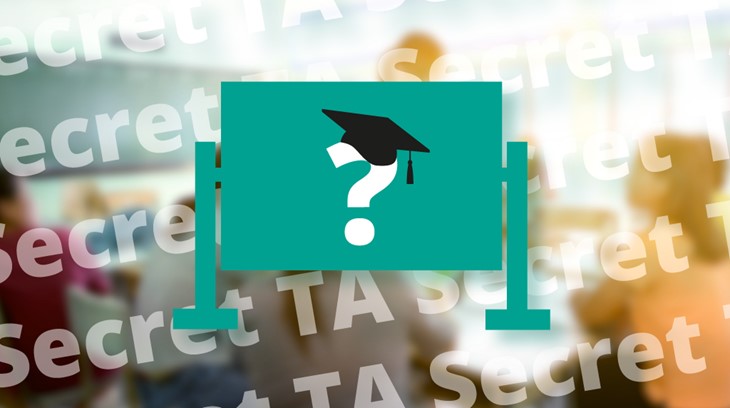 The last week has been hectic.  In the ‘business’ we call it Silly Season – you know it’s this time of the year when almost every story is punctuated with, “you couldn’t make this stuff up!”.  The good news is that there are chocolates in absolutely every single ‘Child Free’ space.  So there’s that!

Rehearsals for the Christmas play have been in full swing – which at first I was ecstatic about because I thought it would mean quite a lot of fun time out of the classroom but in reality having 50 kids in the school hall at any given time, trying to get them to memorise lines, try on costumes and sing (also known as making sounds with their vocal chords that cause pain on any adult ear within range) is pretty much like trying to keep two dogs in a bath-tub.

“If I hear Jingle Bells one more time, I’m going to actually jam a bell into each ear!” I said to my Teacher whilst simultaneously disentangling 3 sets of inflatable reindeer antlers because the adorable little actors had decided to have a full-on deer fight in the middle of the latest practice. “Is it break time?”

The Christmas angels were smiling because it was break time, and neither my nor my teacher were on playground duty.  My teacher released the rabble of snowmen, reindeer, elves and Santa's into the care of the staff on duty (who were NOT amused) and we ran off to the staff room.

“Ooh!  Ofsted or the secret squirrels?”

We have named the couple with the salacious secret relationship going on the secret squirrels because we no longer see either of them in any communal staff area!  Outside of their classrooms and when the kids are not in, they literally squirrel away and yet we have not found out where they have been going – although it is now the worst kept secret in the history of the world!

We got tea and I went to sit down in the Staff Room, but my teacher was having none of it, “What are you doing?” she said to me in an awkward theatrical manner.  I mean nothing says suspicious, quite like someone trying to act non-suspiciously.

“Don’t you remember, I told you that we need to go and check those books out in the top floor storeroom?”

I just as awkwardly turned and followed her out of the room.

“Dude, what the hell?” I hissed at her, “this is how rumours start!”

I followed her up the stairs, picking up an inflatable reindeer antler crown that had been abandoned in the stairwell.  I squeezed it onto my head and was prodding my teacher on the shoulder and we tumbled, laughing, through the door to the storeroom.

And there they were, the squirrels, amid what can only be described as a ‘snog’.

So as I stood there, in my inflatable antler hat, my teacher said, “Merry Christmas” and burst out laughing!

Next: Bitten by the Star!

Manifesto watch: What will the election mean for education?

With the 2019 election almost upon us, we’ve sifted through the manifesto promises of the three major parties standing for election in England: The Conservative Party, the Labour Party and the Liberal Democrats. We have looked at what the chosen future Government will have in store for the education sector.