What does Gen Z want from employers like you? 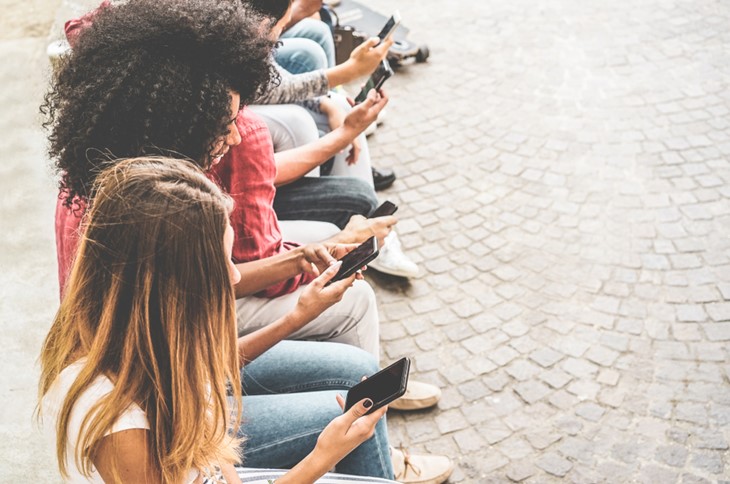 You’ll probably already know that Generation Z is starting to enter the workplace. In part 1 of our look at Gen Z, we talked about the tweaks to make to your recruitment process, to attract these young people born in the mid-90s onwards.

But what does this new cohort of employees want from the workplace once they join your team? Knowing as much as possible about their work preferences will not only help you recruit them – but retain them as well. Here in part 2 we’ll cover some trends that are beginning to emerge.

Growing up with technology makes Gen Z the first true digital natives. And although there’s often concern about young people’s reliance on digital devices, there’s good news when they enter the workplace: they may not want to be glued to their phones after all.

One survey found that 82% of Gen Z found that they preferred face to face communication at work. This is over other communication channels like phone, email or text. Granted, by ‘face-to-face’ they do mean either via video or in the same physical room, but one thing’s clear: authentic, direct communication is in. And rather than viewing technology as an immersive way of life, when it comes to careers they may prefer it as a tool to use to their benefit.

Another reason we know that in-person communication counts? Research points to the fact that 64% prefer to work in a small team in an office - where it’s easier to interact face to face - rather than working on their own or with a virtual team.

2 Gen Z want to be entrepreneurs

More young people than ever say they’re interested in becoming entrepreneurs one day. Technology, internet connectivity and crowdfunding mean that it’s relatively simple to set up a side hustle - part-time work on top of your main job.

And more and more Gen Zers are set to enter the workplace already juggling a mini business, or seeing no reason why they shouldn’t start one in addition to their main role.

Unlike previous generations though, they probably won’t want to hide what they do. So unless the side hustle directly competes with their full-time job, or jeopardises their productivity during ‘normal’ working hours, you’ll need to find ways to accept it as an employer.

Meanwhile, employees who still dream of becoming an entrepreneur will seek bosses who treat their ideas and contributions as a valid part of the decision-making process. It’ll also attract them to roles where there’s a clear pathway towards leadership positions, with mentorship programmes, learning and professional development taken as standard.

3 Gen Z want employers that do the right thing

Calling out unequal pay or unfair working hours, standing up to harassment, demanding changes are made if they see injust treatment or irresponsible ways of doing things… As they’ve grown up with digital activism on social media it just won’t occur to Gen Z to stay silent on perceived injustices surrounding them. Instead, they’ll share, spread the word and hold employers accountable.

One study of Gen Z workers shows that almost half of this generation think their employer needs to do more to promote inclusion at the work (among the over 55s, only 26% feel the same). Plus, almost three quarters said that how diverse a company is would affect whether or not they worked there.

Just like Millennials before them, this generation wants to make a difference. So bear in mind that corporate ethics plays a huge role in how attractive you are as an employer - and the steps you’re taking to change society for the better.

Making the most of the different ages

A multi-generational workforce can be a great thing for businesses. Each cohort has something different to offer, so make sure you know how win the hearts and minds of this new generation set to take the workplace by storm.

Experience or personality: which should you hire for?

Should you be more open-minded about who will best suit your role?