Manifesto watch: What will the election mean for education? 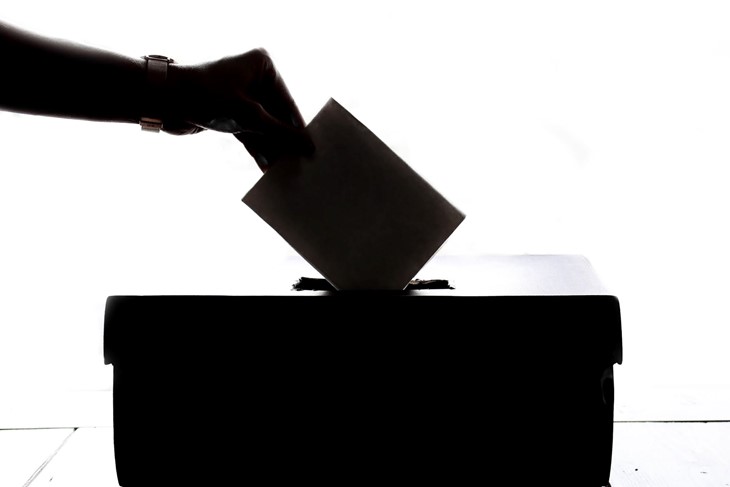 With the 2019 election almost upon us, we’ve sifted through the manifesto promises of the three major parties standing for election in England: The Conservative Party, the Labour Party and the Liberal Democrats.

We have looked at what the chosen future Government will have in store for the education sector.

The promises made cover all aspects of education, from childhood to college, to university to adult learning and apprenticeships. However, for the purposes of this blog, we have narrowed it down to Primary and Secondary education, SEND and nursery provision.

This will specifically look at the policies that will impact on schools and education-providing institutions, as well as those that work in them – from leaders to teachers to teaching assistants to nursery workers.

So, without further ado.

There are two headline policies in the Conservative plan for primary and secondary education. They have announced plans for an extra £14 billion funding in schools, with at least £5,000 a year for each secondary school pupil and £4,000 per primary school pupil.

The second headline is a rise in starting salaries for teachers. They are proposing that newly qualified teachers should begin on a salary of £30,000 per annum.

They state that they also want to support innovation, continuing with ideas such as their Maths Schools and to build more free schools. They also intend to intervene in schools that are consistently underperforming.

Curriculum-wise, they want to encourage more emphasis on arts, music and sport through an ‘arts premium’ for secondary schools and investment in primary school PE teaching. They say this will “promote physical literacy and competitive sport.”

They will invest £780 million (part of the £14 billion school fund mentioned above) in 2020 to support children with Special Educational Needs, however they do not provide any information on how much further investment there will be after that.

Unlike the other two major parties, the Conservative’s manifesto doesn’t give much detail on any changes to childcare and nursery provision. They say there will be “a new £1 billion fund to help create more high quality, affordable childcare, including before and after school and during the school holidays.”

The Labour Party have announced plans for radical changes to the education system. They plan to create a National Education Service (NES), which provides free education to every person at any point in their life. Here’s what it means for schools and education providers.

Labour are offering long-term funding for schools, whilst also introducing a new distribution formula. They say that this will ensure all pupils are taught by a qualified teacher, five days a week, with maximum class sizes of 30 for all primary schools. They also plan to fund more non-contact time for teachers to prepare and plan.

The Labour Part plan to scrap KS1 and KS2 SATs, replacing them with pupil progress assessments.

They have pledged to scrap Ofsted, as we covered in this blog, to be replaced with a new body taking on responsibility for inspections. Oversight and coordination of peer-to-peer school improvement will be carried out by regional offices of the newly created NES.

Labour plan to create a new, publicly owned teacher supply service, which they say will “tackle the waste of funds going to private supply teacher agencies.” They will also bring back the School Support Staff Negotiating Body and national pay settlements for teachers.

Labour don’t offer much detail on their plans for SEND Provision, simply stating that they will provide the necessary funding for children with special educational needs and disabilities.

Labour plan to reverse the cuts to Sure Start, creating a new service - Sure Start Plus. They plan to translate early years provision to a qualified, graduate-led workforce. They say that current early years workers will be offered free training to attain these qualifications on the job.

The Liberal Democrats have promised to employ an extra 20,000 schoolteachers and reduce class sizes to 2015 levels with an emergency cash injection. As with the Conservatives, they intend to pay all new teachers £30,000 per annum, however they also plan to increase all teachers’ pay by at least 3% per year throughout the parliament.

They also pledged to scrap SATs are replace them with a teacher assessment at the end of each phase. Like Labour, they plan to get rid of OFSTED. They intend to create a new body named HM Inspector of Schools, which would carry out inspections every three years.

The Lib Dems would also massively overhaul the curriculum, introducing a ‘curriculum for life’. They say this would include subjects like “Personal, Social and Health Education, financial literacy, environmental awareness, first aid, mental health education, citizenship and age-appropriate Relationships and Sex Education (RSE).”

The Lib Dems pledge to end what they call “the crisis in Special Educational Needs and Disabilities funding” by allocating additional cash to local authorities, although they don’t declare what level of funds would be made available.

A Liberal Democrat government would require all Early Years settings to have a training programme for staff, with most staff requiring a relevant Early Years qualification or be working towards one. Long-term, every EYS would need at least one person qualified to graduate level.

Those are brief, summarised versions of the positions of each of the three main parties, but they are by no means exhaustive. You can read the full Conservatives, Labour and Liberal Democrat manifestos by clicking each link.

And, of course, they are not the only three parties standing. The Green Party and The Brexit Party are both fielding hordes of candidates across England. Each individual constituency may also have smaller parties fielding candidates and independents from the local community. You can see who is standing in your constituency here.

Most importantly, make sure you go out and vote on the 12th December!!