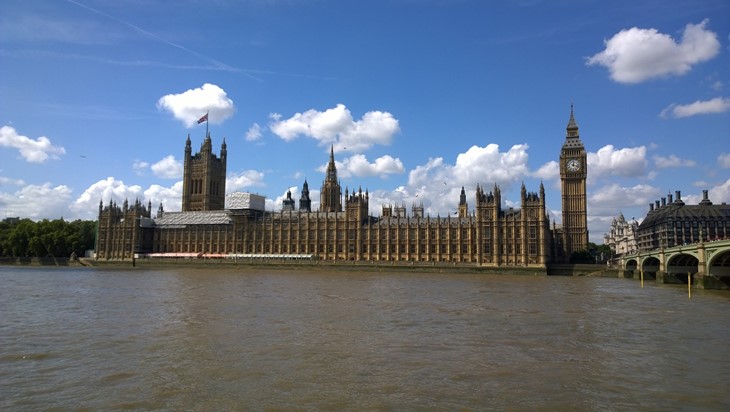 Labour has announced proposals for a radical overhaul of the education system, including abolishing Ofsted.

Amongst the latest bout of Brexit chaos, the party held its annual Conference in Brighton from the 21st-25th September – although this was cut a day short due to Parliament being recalled.

Amongst the new proposals voted on by members were plans for huge changes to the education system. Whilst the planned abolition of Private Schools caught the headlines, a proposal to abolish and replace Ofsted is likely to have the most profound impact for teachers.

Here, we summarise what they announced and the reaction to it.

What have they announced?

Labour have announced plans to abolish Ofsted and replace it with a two-phase inspection system.

Shadow Secretary of State Angela Raynor stated that Ofsted “measures poverty, it doesn’t measure excellence” in her speech to delegates. She suggested that it does not give parents an accurate understanding of the quality of the school and that she wanted a more collaborative approach to measurement. This is opposed to the current system, which she says, “pitches school against school.”

Abolishing Ofsted is a move campaigned for by some teaching unions, including the NUT and NASUWT, for decades.

But how would the new system work?

In short, Ofsted inspections would be replaced by regular ‘health’ checks. These would be carried out by local authorities. If there are concerns about the quality of the school, they would then be passed onto trained inspectors for the second phase. These trained inspectors – Her Majesties Inspectors (HMI’s) – would visit the school in more depth and attempt to get to the root of the problems.

In explaining the reasoning behind changing the power into the Local Authorities hands, Raynor said that the previous checks reflected “the affluence of a school's intake and the social class of its pupils” rather than the performance of the school. She says that this issue is too complex and therefore a more localised system would be able to judge a school on its merits more aptly.

What has been the reaction?

The reaction from teachers has generally been positive. In a snap poll conducted by Teacher Tapp, 41% of those surveyed showed support for the policy, with 36% opposed to it. Interestingly, support was more common amongst Head Teachers and Primary School teachers, whereas only a third of Secondary School teachers supported it.

The National Association of Head Teachers seemed to support the idea, tweeting that it was “the right way to go”. The National Education Union approve of the idea, saying that Ofsted was not fit for purpose. However, the General Secretary of the Association for School and College Leaders described the proposal as “complicated”.

It will be interesting to see the reaction from parents and guardians. Recent Ofsted polling found that 68% felt that the organisation improves standards in schools, with 65% saying they provide a reliable measure of a school’s quality.

Teachers and the Climate Crisis

Teaching Assistants are crucial in the classroom, providing support and supplementing the teaching - assuming they are used effectively.