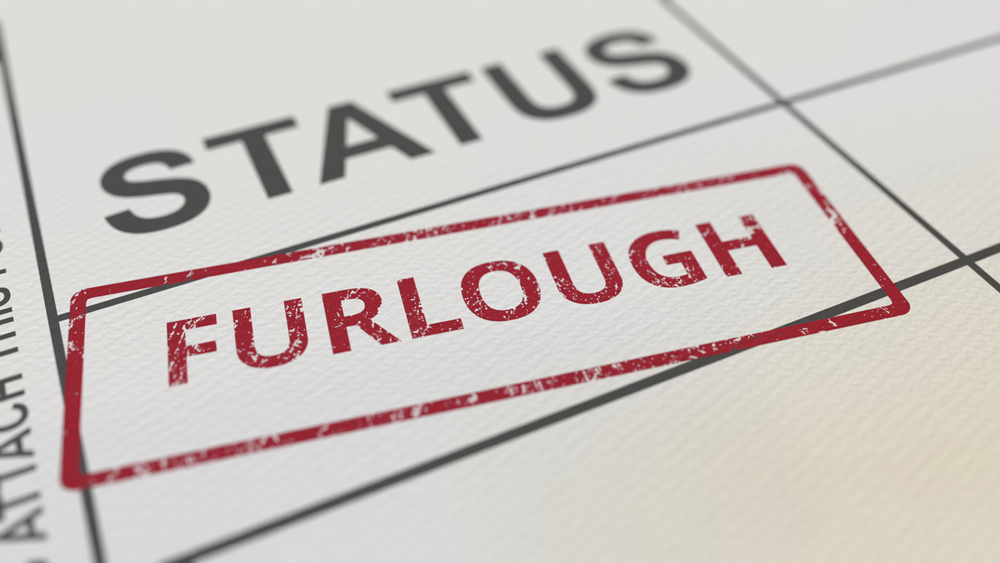 At the beginning of this year, it is fair to say that not many people would have heard the word furlough - I certainly had not. In the past four months, it has become part of our everyday vocabulary.

Amid the coronavirus pandemic, millions of businesses across the country have made use of the Government’s Coronavirus Job Retention Scheme (CJRS), placing swathes of employees on furlough leave. In fact, at its peak, over nine million members of the British workforce had been furloughed.

I was one of those. My final day was the 27th March and I spent just over two months away from work, returning in June. I wanted to share some of my thoughts regarding how I felt during furlough and what it was like returning to my job as a Marketing Executive at HR GO plc. Maybe you, or your employees, will be in the same position.

When I was placed on furlough leave, it was a real mix of emotions. I was not sure how long I would be away from work - or whether there would even be a job for me to return to. However, for the first two or three weeks, I must admit it was quite nice. Having the time off work allowed me to rest and recuperate mentally. Colleagues that I have spoken to say they felt the same and enjoyed the time off at first, despite the apprehension over their jobs and the trauma that Covid-19 was causing the country.

The further into furlough I moved, the harder I found it. Boredom quickly kicked in – it’s amazing how long days can be when you don’t have anything to fill them with! There was also the issue of the lack of social interaction. Though I had been working from home for a couple of weeks by the start of my furlough leave, I would still be conversing with colleagues regularly - either over the phone or through video calls. On top of being locked down, the result of this was a total lack of interaction with other people – something that can be majorly damaging to mental wellbeing.

This, as well as the seriousness of the situation and the economic impact that was to come, naturally raised anxiety levels with regards to my job security.

My employer, HR GO plc, held weekly ‘stay in touch’ calls throughout the period. These were group video calls for people on furlough in which we were given updates by senior management on the business situation. These were important for me, and for colleagues that I have spoken to, as the direct communication on the businesses position helped furloughed staff feel like part of team. HR GO also set up a dedicated email inbox for staff to speak to the HR team ask questions about what was happening.

Of course, not everyone was sympathetic to the plight of people being furloughed – there were more than a few posts and comments on social media about people being paid to sit around at home and do nothing.

Around the middle of May, I was informed of the plan to bring me back at the beginning of June. The immediate emotions were those of relief and excitement. I couldn’t wait to get going, get back into a routine, and recommence the structure of everyday working life. But as the time came closer, I became more apprehensive. Would I still have the appetite for it after such a substantial amount of time away? Going from not doing anything to working full time is quite a large mentality shift – how long would it take me to adjust? Would I even remember how to do my job?! All these thoughts were running through my head and – having spoken to fellow furlough colleagues – I wasn’t alone in thinking this.

Thankfully, my boss and the rest of the team at HR GO were hugely helpful in easing me back into the structure of the working day. By managing my immediate workload, I was allowed to get back up to speed without feeling over stressed. Since the start of July, the furlough scheme allows staff to be brought back part time at first. Though this may be mainly an economic decision, it also has benefits to the employee’s welfare. It allows them to be brought back gradually and reintegrate into the team effectively. Expecting staff to be immediately working at pre-pandemic levels is unrealistic – spending a significant time off brings with it a big mentality change. Considering their wellbeing and managing their workload in the first few days will help them hugely.

I think I am now fully adjusted personally, but as a business and across the country I’m aware that the process of managing people on or returning from furlough is one that will take a while to complete. All of us, whether we’ve been through it or not, need to aspire to be kind to one another in these unusual times.

HR GO Recruitment is pleased to announce the launch of its 2020 Salary Guide.

Why green volunteering helps you and the planet

Become a better person - and a better employee or candidate

How businesses are dealing with Covid-19