Spotlight: How biased is your hiring process? 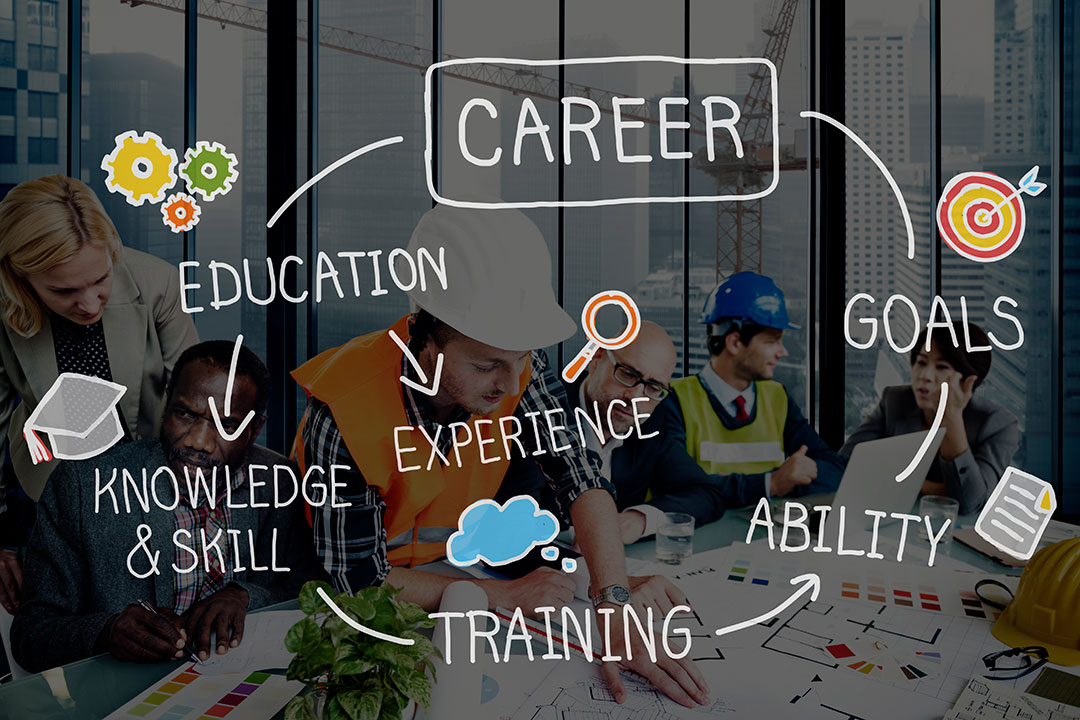 You may be unaware of your hiring bias

Successful candidates are chosen purely on how well they will do the job, right? Not always. There’s a very real problem that can get in the way: unconscious bias.

When it comes to filling a vacancy, unconscious bias can mean a recruiter looking favourably on a candidate who they feel is similar to them in some way. On the flip side, it can also see them forming a negative judgement on a candidate based on pre-existing attitudes or stereotypes, because they’re a different race, religion or age for example.

It’s clear that bias can stop companies from finding the best candidates. And of course, under the 2010 Equality Act it’s illegal to fire a member of staff, or choose not to hire someone, based on these nine protected characteristics:

Biased hiring is bad for business

We know that diverse teams are a good thing. A workplace that reflects society as much as possible - with colleagues of different ethnic backgrounds, ages, genders and sexualities - means that teams are generally more innovative. Diversity brings different ideas, experiences and viewpoints and in turn gives your company a competitive edge (also acting as a recruitment tool for future talent).

Although removing bias in recruitment completely can be a challenge, at HR GO we’re playing an active role in trying to combat it. We’re currently working with the University of Kent to develop technology that removes unconscious bias in the recruitment process - and will share more about this in the future. In the meantime, here are some ways to make the hiring process as fair as possible.

The average CV usually includes some basics: name, sex or address for example. And for many candidates, filling out an online job application means typing in plenty of personal details. Recruiting blind means assessing a candidate’s skills anonymously - or just with their name or sex removed. So, removing these details can diminish hiring bias.

Of course,  there will be a time when as an employer you want to meet a potential recruit either face to face or on screen - but until they’ve been shortlisted or are at the interview stage it can be fairer to keep things as anonymous as possible.

Some recruiters are looking at removing CVs and online application forms at the first stage altogether. As an alternative first step, candidates instead answer a series of application questions anonymously which are then screened using a strict set of criteria. The idea is to scrutinise CVs - just at a much later stage.

Pick up the phone

There aren’t many good things to come out of the coronavirus pandemic, but the rise of video interviews to replace face-to-face meetings is one of them.

However, talking to a candidate over a screen can see bias creeping in - perhaps making judgements based on physical appearance.

There’s definitely a place for video meetups at interview stage but when it comes to eliminating bias, an initial phone screen means there are no visual cues. And that makes it easier to focus on that person’s suitability for the role - not what they look like.

Unconscious bias is more likely to win through if one person is in charge of shortlisting candidates, or interviewing applicants, or deciding on job offers. It seems fairer if multiple parties can be involved at every stage (as long as it doesn’t impact on efficiency, or damage candidate experience). Having diverse opinions feeding into decision making is a way to challenge existing norms or prejudices.

Getting the best people for your team means recruiting staff fairly, no matter their background, ethnicity or sex. Let’s aim for strong, diverse workforces that thrive well into the future…

Starting a job remotely? Here's how to feel connected.

Starting a new job remotely? Read our tips on how you can still get those 'water-cooler' moments and feel connected when you're a newbie.

What's on your work wishlist now

Has your work wishlist changed since the start of the coronavirus pandemic? Many workers are finding their priorities have shifted.

The pandemic has changed what employees want from employers in a post-lockdown world: workplace flexibility, training & wellbeing focus.